A native of Costa Rica, Walter Morales has been the Music Director of the Edgewood Symphony Orchestra since 2004.

His previous positions include Music Director of Undercroft Opera, Carnegie Mellon University Contemporary Ensemble, Head of Music of Opera Theater of Pittsburgh, Assistant Director of Orchestral Studies at Carnegie Mellon University, Assistant Conductor of the Carnegie Mellon Philharmonic and Principal Guest Conductor of the Pittsburgh Philharmonic. He is the First Prize winner of the 2015 American Prize in Conducting. In 2016, he became the first candidate to receive four American Prize nominations in Conducting in the divisions of Professional Orchestra, Professional Opera, University Opera and Community Orchestra.

An active concert pianist and recording artist, Morales has toured throughout the United States, Central and South America. Through his numerous performances as conductor and pianist, Morales has become one of the foremost interpreters of Costa Rican music in the world. For more information about Walter Morales please visit: www.waltermoralesmusic.com. 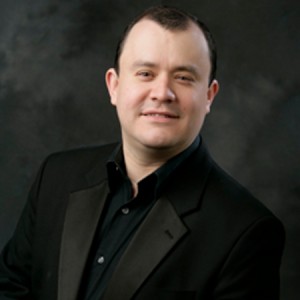